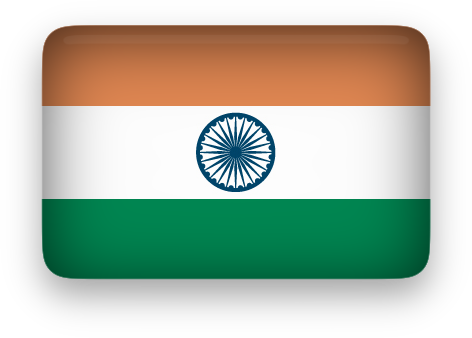 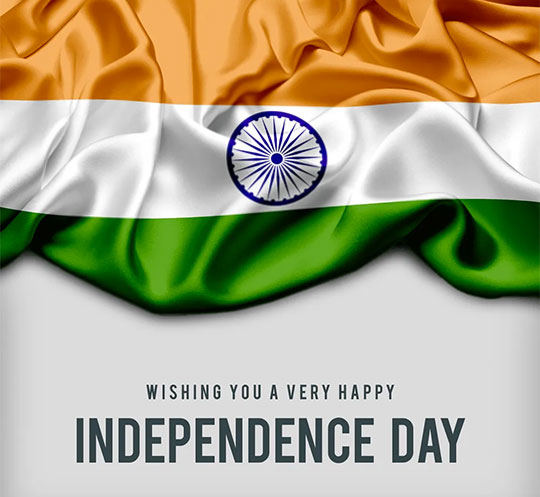 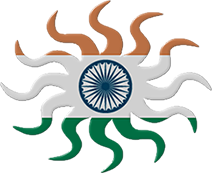 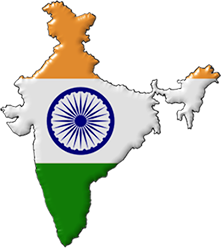 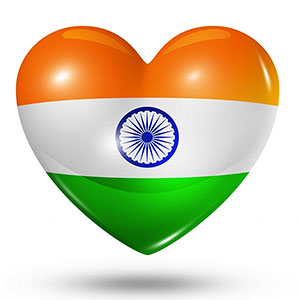 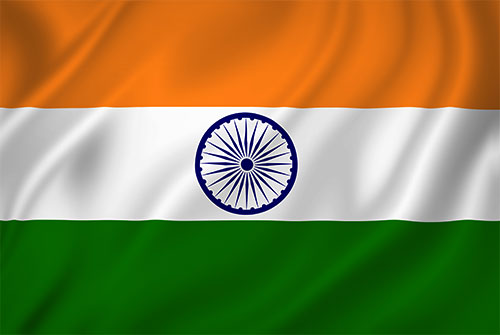 Indian flag animation on a flagpole. 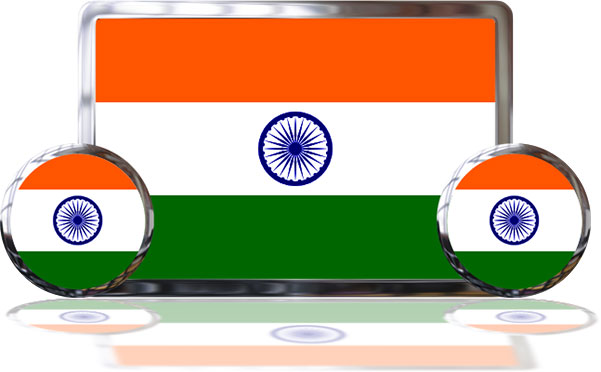 Indian Flags with frames and reflections in the front - JPEG.


General Information
The Indus Valley is one of the oldest civilizations in the world, dating back at least 5,000 years. Aryan tribes invaded about 1500 B.C.; their merger with the earlier inhabitants created the classical Indian culture. Arab incursions starting in the 8th century and Turkish in the 12th were followed by European traders, beginning in the late 15th century. By the 19th century, Britain had assumed political control of virtually all Indian lands. Indian armed forces in the British army played a vital role in both World Wars. Nonviolent resistance to British colonialism under Mohandas Gandhi and Jawaharlal Nehru led to independence in 1947. 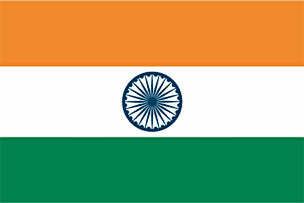 A blue chakra ( 24-spoked wheel ) is centered in the white band.